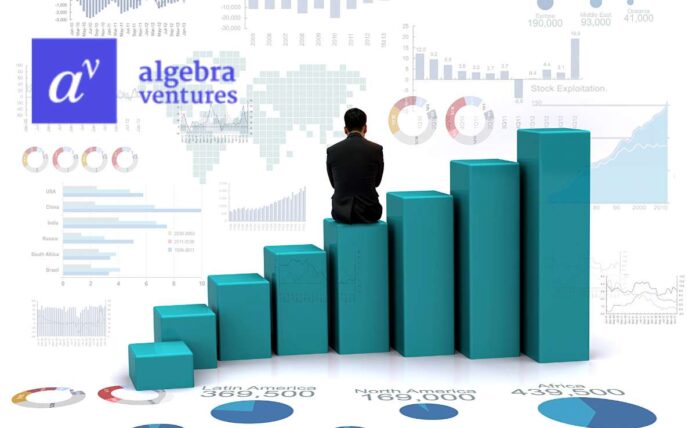 Leading venture capital firm Algebra Ventures has completed a $100 million first closure of its second fund specifically for Egypt. It is the largest fund to date and exceeds the $90 million aim. Algebra Ventures, an Egyptian venture capital (VC) fund manager, has announced the first closing of its second fund, which will invest in Egyptian businesses, at $100 million.

By the end of 2022, Algebra Ventures hopes to have invested $15M in businesses. It concentrates on startups that are still in their first year of operation and anticipates closing the deal by the end of Q1 2023 to maintain its reputation as a market innovator.

While Algebra’s second fund will look into investment opportunities across East and West Africa, Egypt will continue to be the primary focus of the VC. As part of its second fund, it has already invested in four firms, including online used-car reseller Syndr, and is finalising a few other intriguing bets.

“Over the last six years, we had the opportunity of working with creative founders who significantly enhanced the lives of hundreds of thousands of Egyptians,” said general partner Omar Khashaba. We remain steadfast in our belief that Egypt is the country of opportunity and that its founders are the stewards of a long tradition of growth and creativity as we celebrate the opening of our second fund.

The goal of the fund is to assist and finance brave business owners who create cutting-edge, scalable, high-growth organizations that will promote sustainable economic growth throughout Egypt.

Algebra has already invested in a number of outstanding companies and market leaders, including Trella, Khazna, Mozare3, Shift EV, elements, Halan, and Yoda. These businesses had favorable transformations.

Algebra has already invested in four businesses as part of its second fund, including online used-car retailer Sylndr, and is completing a few more agreements. Startups and market leaders Algebra has previously backed include Trella, Khazna, Mozare3, Shift EV, elmenus, Halan, and Yodawy.

Algebra Ventures, an Egyptian venture capital firm with a MENA emphasis, announced the opening of its second fund in April of last year for US$90 million. It was a follow-up to its initial investment of US$54 million in 21 businesses.

One of the few companies, alongside Further Ventures and Endure Capital, which are funded by ADQ, to have recently attained the first or final close of sizable funds aimed at the Middle East is Algebra Ventures.

Along with Partech Africa, TLcom Capital, Norrsken22, and Novastar Ventures, it is perhaps the biggest domestic fund in Africa and invests in African growth-stage enterprises.

Why is VC so crucial?

What percentage of VC is successful?

According to conventional wisdom, only three to four start-ups out of ten will entirely failThe final three or four pay back the initial investment, while one or two produce substantial gains. According to the National Venture Capital Association, between 25 and 30 percent of venture-backed companies fail.

How do investors in venture capital choose which projects to support?

Due to the abundance of start-up pitches and investment prospects, VCs frequently have a list of requirements that they check off before investing. This choice is made for a VC based on the management team, business concept and plan, market opportunity, and risk assessment.

At what point should a proposal be presented to a VC?

You don’t want to run the danger of a bad signal becoming a widespread problem because VCs converse with one another as well. I usually advise entrepreneurs to contact venture capitalists before financing in order to gauge their true interest and gain feedback; this process is known as preparing for the raise.